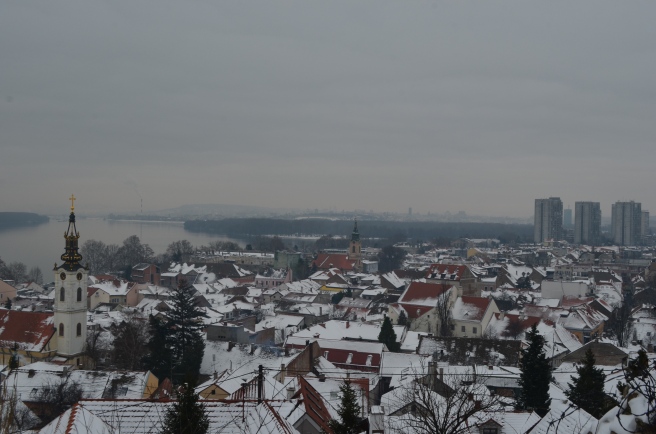 Many guidebooks will tell you Serbia and its people are wholly misunderstood. Given a bad rep due to their former leader Slobodan Milošević, who thankfully was indicted for war crimes in 1999, Serbians have a complex view on their most recent history and seem to celebrate their ‘golden age’ of power in the 1960s and 70s under the rule of Josip Tito.

In many ways locals are not ready to talk about their countries most recent misgivings. Instead, they look back to the forming of the second Yugoslavia as a prouder moment for their country. In fact, many still refer to their country as such. Serbians are Yugoslav’s and their country is Yugoslavia

Nothing makes this more apparent than at the National History Museum. An odd building that showcases the merits of Serbia as the lead in the Yugoslav Republic, the museum itself has mock ups of what ‘life was like under communism’. An odd showcase to a time period that was not so long ago, it is easy to see why the locals still look to this period as the foundation for the modern era of their country.

Even more interesting than a museum dedicated to the glories of communism, was the burial site of Josip Tito himself. Set-up as a ‘winter garden’, the indoor mausoleum is a mini-museum dedicated to Titos life and rise to power. Set-up as a bit of a shrine, it is easy to see why this man was so loved by the communist party. He truly came from nothing and worked himself up into political power. 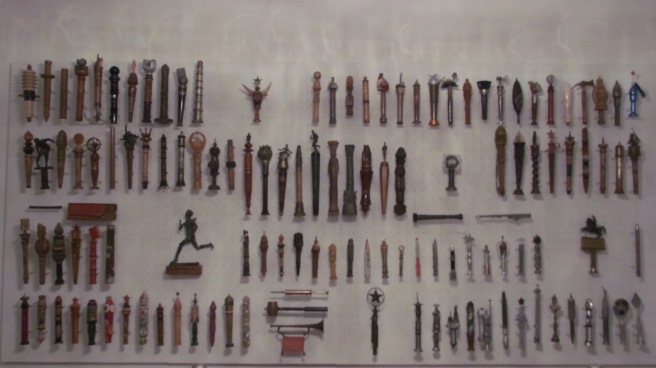 We mainly went to Serbia to celebrate the coming of 2015 in the Balkans most notorious party city, Belgrade. Set-up for outdoor celebrations, the city had several stages set-up with lively music. While we had prepared for the hearty drinking of rakia, and folk style dancing, we did not prepare for the bitter cold. Even with my two layers of pants and 3 layers of tops (and belly full of rakia), I could only hold until the striking of midnight then was forced to admit defeat and head home for the evening. 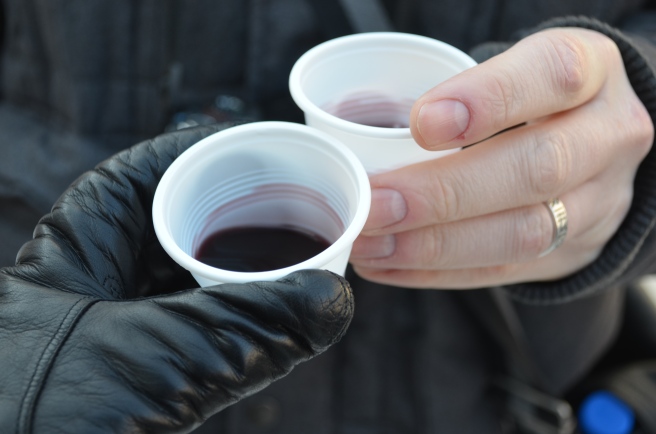 Pictured above is the local drink, rakia. As with many of the eastern nations, rakia is the drink of choice for all ages. It even comes with its own bottle which is designed to not spill when dancing around – they have their priorities straight. 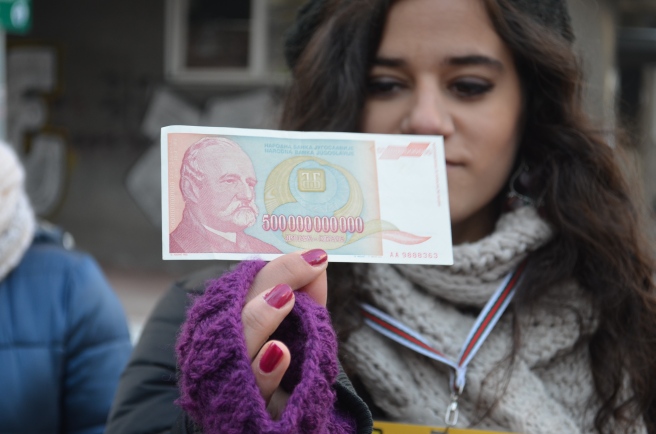 Not without its troubled past, pictured above is one of the attempts to improve the economy. Rather than traditional methods, the government added more zeros on the ends of the bill; prices fluctuated so much that it was unpredictable how much simple household items would cost day to day.

While we spent 4 days in the country, I feel like we only scrapped the surface on the countries multifaceted history and people. The people themselves remind me a lot of Americans; unapologetic of their past, and welcoming to anyone that will share a rakia with them.